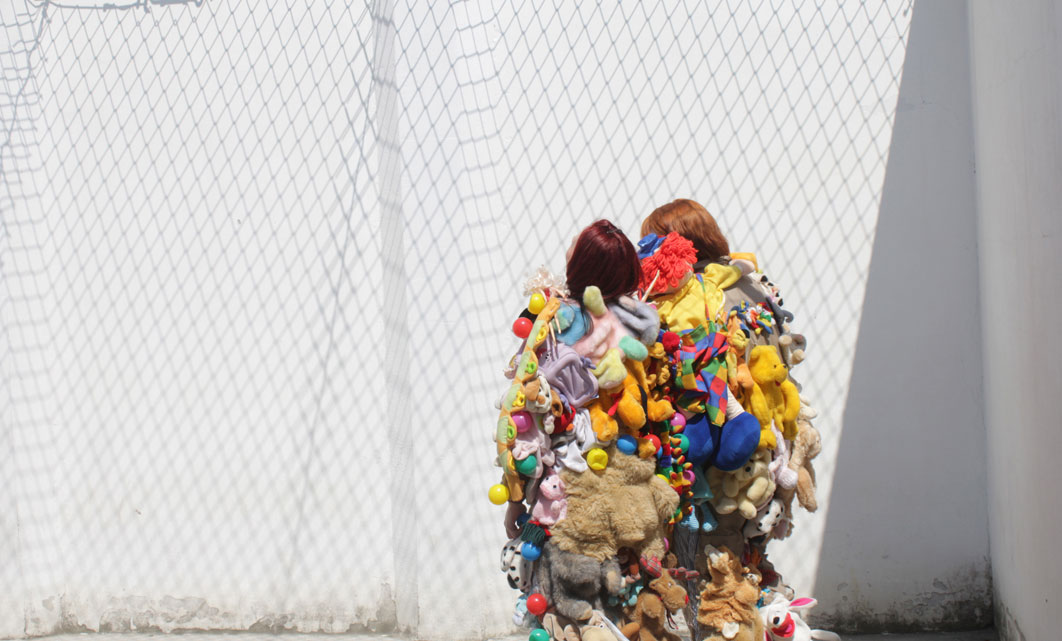 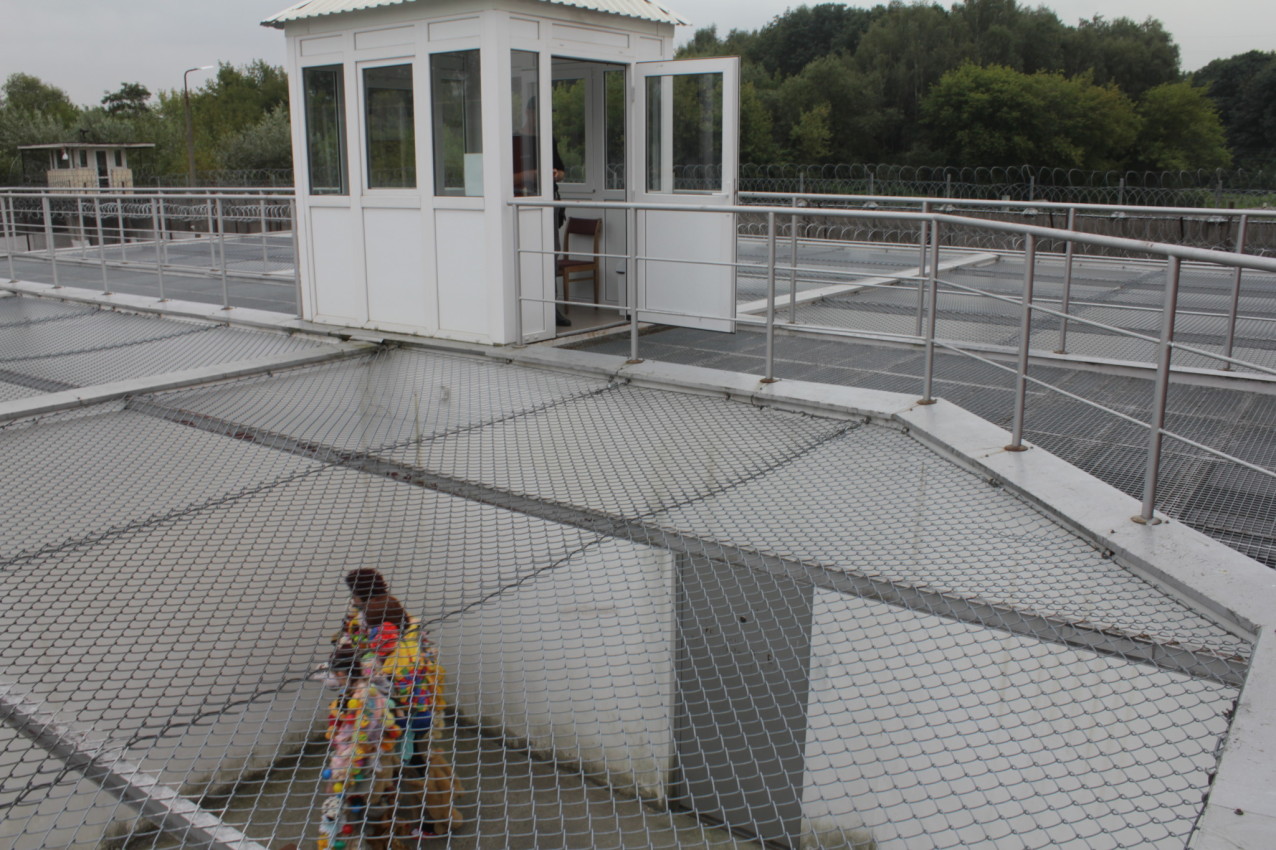 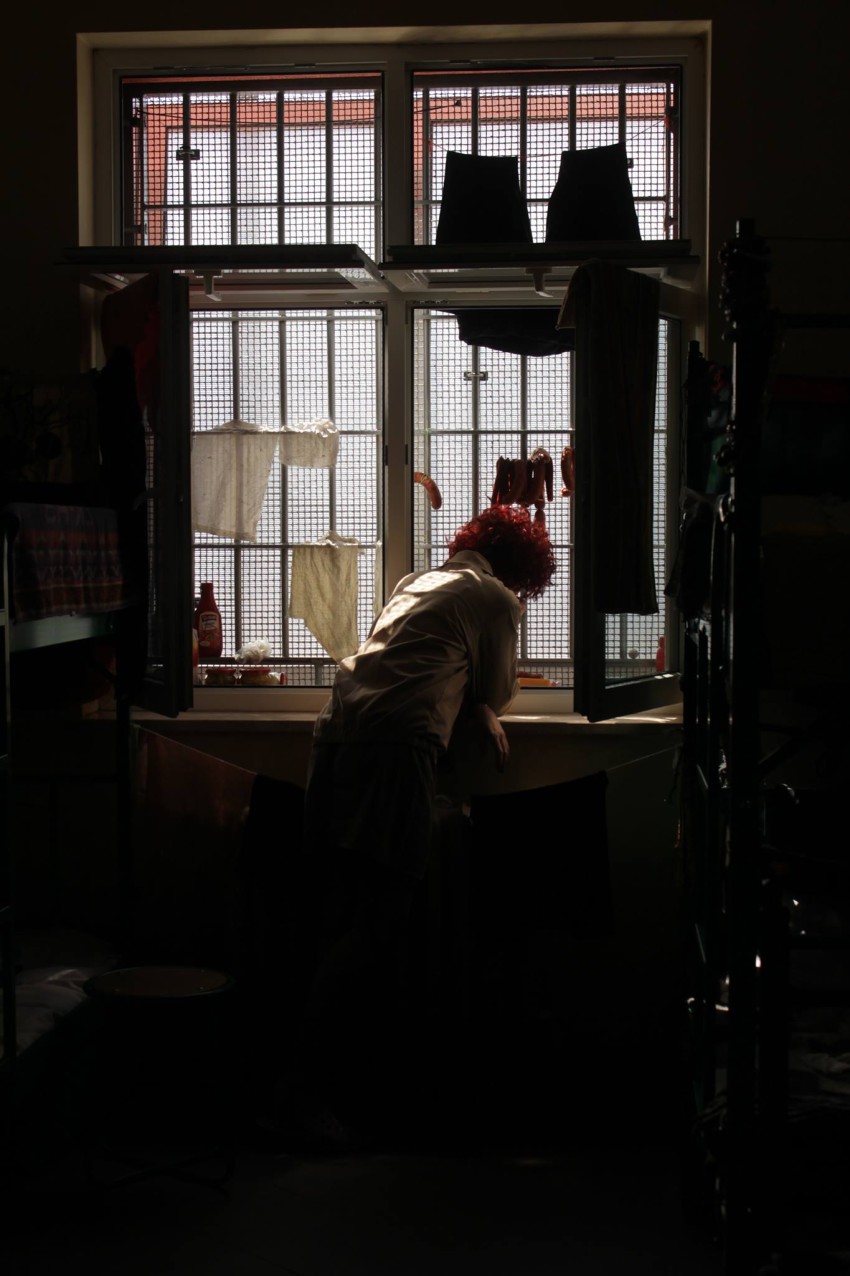 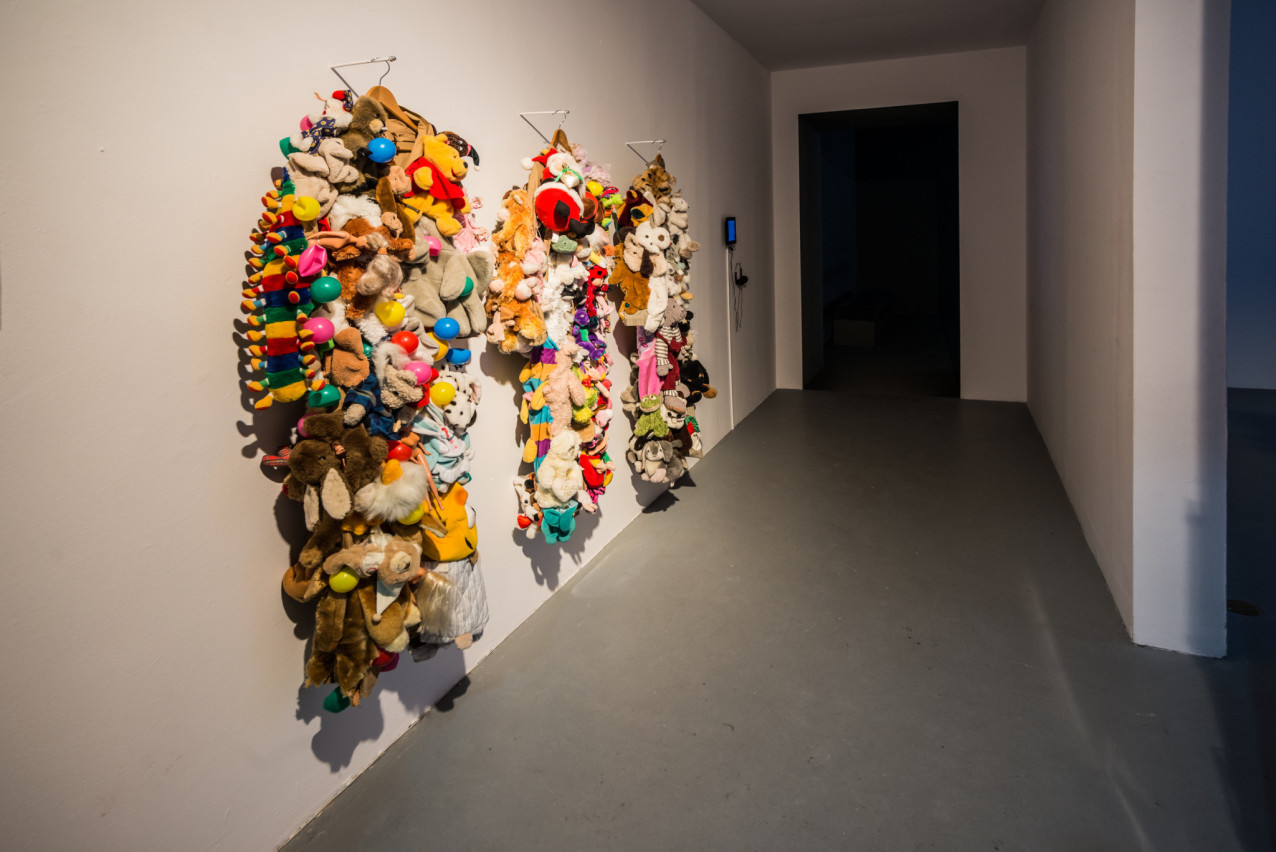 GIRLS FROM THE CASTLE

This work is a result of my meetings with the inmates from the maximum-security ward of the Warsaw-Grochów Jail. The project comprises three films: two video projections and one film as well as objects: costumes made of toys and toys made by the project’s participants (military uniforms with sewn on toys), 2012–2014.

The word ‘castle’ in the project’s title signifies, on the one hand, the setting of the maximum–security prison, wherein the artist implemented her project. On the other hand, it refers to the structure where the project was presented.

“Girls from the Castle” talks about three young girls convicted of felonies and detained in a maximum-security prison.

Through their participation in the project, the project’s participants, deep at heart, remain princesses from a beautiful castle, waiting for their prince.

“Eliza Proszczuk’s project happens primarily, but not exclusively, in the space between imprisonment and freedom, between isolation and participation in collective activity, between maturity and childhood, as well as limitation in the expression of freedom and the freedom to practice it.

— even despite captivity, imprisonment, or isolation — to the sphere of freedom, as well as its oppressive aspect that prevent access to it.”

The author of the project: Eliza Proszczuk

Many thanks to the project’s protagonists: Małgorzata, Elżbieta, and Monika 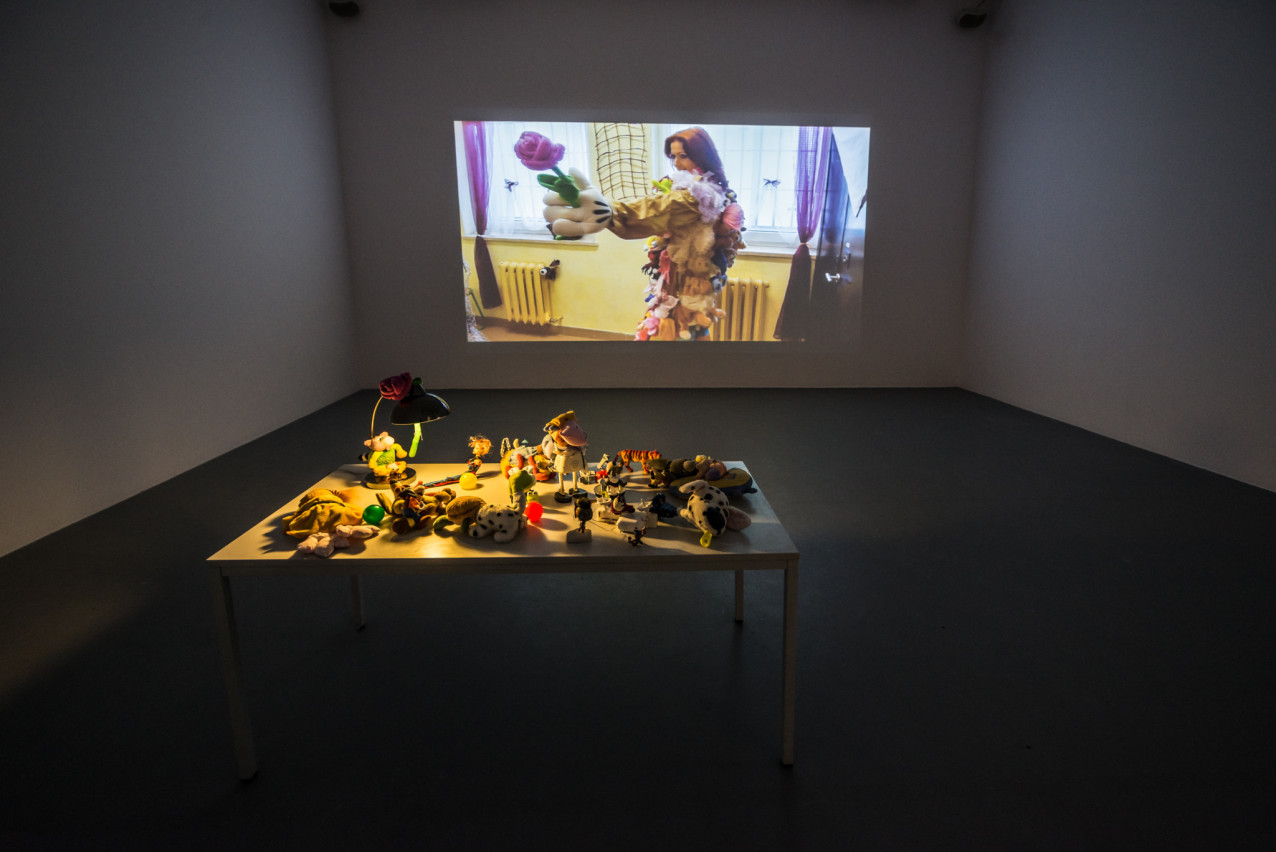 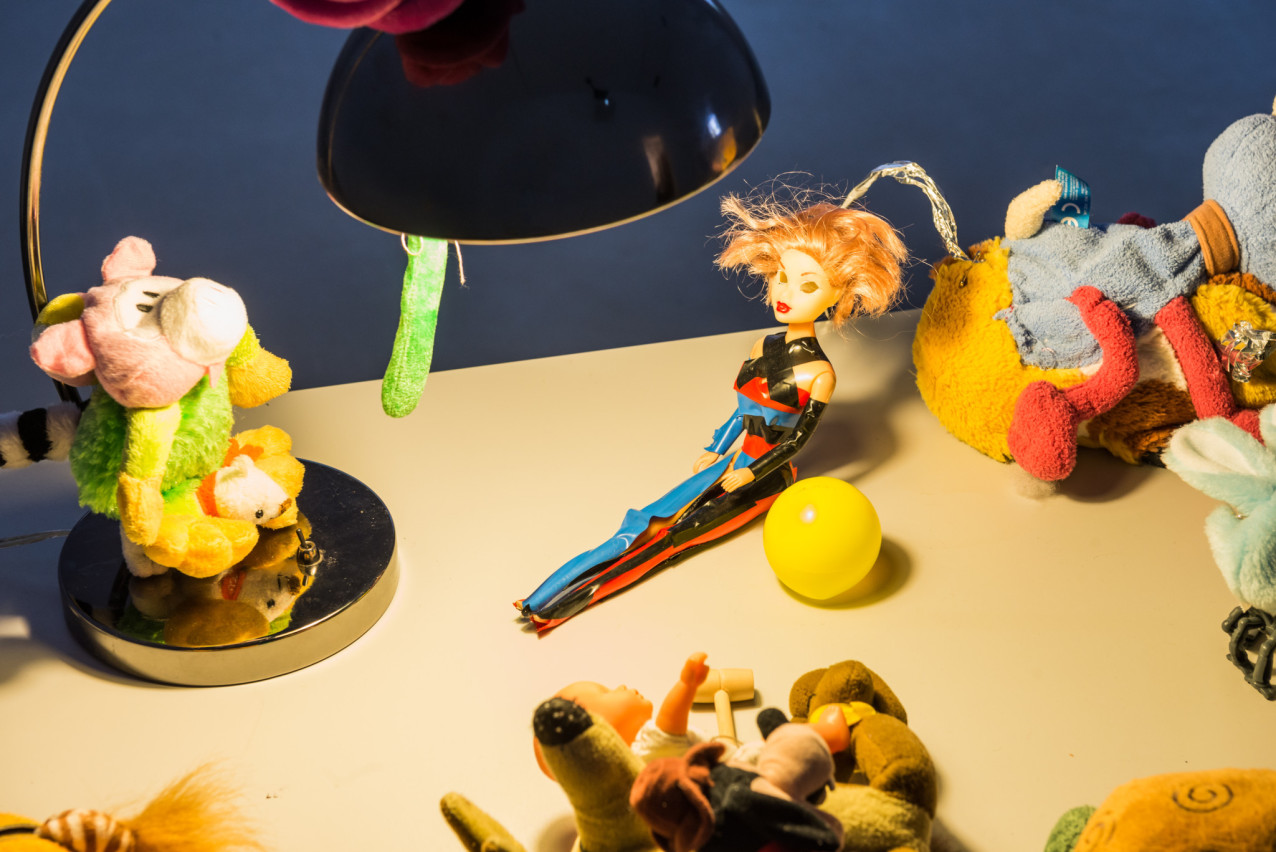